Buckhorn plantain and broadleaf plantain are common perennial weeds. They can usually be easily killed with 2,4-D. However at times some populations of buckhorn plantain have become resistant so using a herbicide like Tenacity will provide the control necessary. That being said I would try the 2,4-D a few times first as it’s much cheaper.

Canada thistle is a top 10 weed because of it’s deep root structure and ability to recover from attempts to remove it. It’s root system spreads quickly so if you have any you’ll want to tackle it quickly. The good news is there are products available that can kill it. You’ll need to re-apply as… END_OF_DOCUMENT_TOKEN_TO_BE_REPLACED

Clover is a debatable weed. I did a video on how to kill clover in your lawn and a ton of people comment that it’s great for your lawn while a ton of people thank me for helping them kill it. It does have it’s benefits, it can help with nitrogen deficiency. But having clover… END_OF_DOCUMENT_TOKEN_TO_BE_REPLACED

Crabgrass is one of the biggest problems when it comes to lawn care, but it’s also one of the easiest weeds to tackle. It germinates in the spring and then can easily take over a lawn by fall, where it then dies off leaving dead spots all around. The key is a two pronged approach:… END_OF_DOCUMENT_TOKEN_TO_BE_REPLACED

The dandelion is one of the most common lawn weeds. It is a perennial broadleaf and it can spread easily because it generates seed puff balls that float in the wind long distances. If you have a lot of dandelions you’ll want to apply a herbicide like 2,4-D. It’s fairly easy to kill them, but… END_OF_DOCUMENT_TOKEN_TO_BE_REPLACED

Nimblewill is a grassy weed. Technically it’s a warm season grass, but it’s commonly a problem in cool season lawns. It creates a dense mat of grass that goes dormant quickly as fall approaches leaving thick brown patches throughout the lawn. The only known way to kill Nimblewill is with Tenacity / Mesotrione or to… END_OF_DOCUMENT_TOKEN_TO_BE_REPLACED

Poa Annua can drive you crazy because of it’s lime green color which is easy to notice in a well cared for lawn. However, it germinates in the fall and very few products can kill it so it can be difficult for many to address. Poa Annua will also die off in summer heat, but… END_OF_DOCUMENT_TOKEN_TO_BE_REPLACED

Many people struggle with poison ivy because they are using too weak a product. The key to killing it is to use a product with a high percentage of triclopyr. You’ll need to re-apply. When applying poison ivy killer on trees it’s important to not spray any onto the trees leaves. Bark won’t soak the weed… END_OF_DOCUMENT_TOKEN_TO_BE_REPLACED

Spurge is a common lawn weed that pops up usually around June and July. It can be hand pulled but some people are allergic to the sticky white sap. It usually appears in thinner areas on the edges of lawns or in bare spots throughout the lawn. It can be killed with many three way and… END_OF_DOCUMENT_TOKEN_TO_BE_REPLACED

When to apply crabgrass preventer 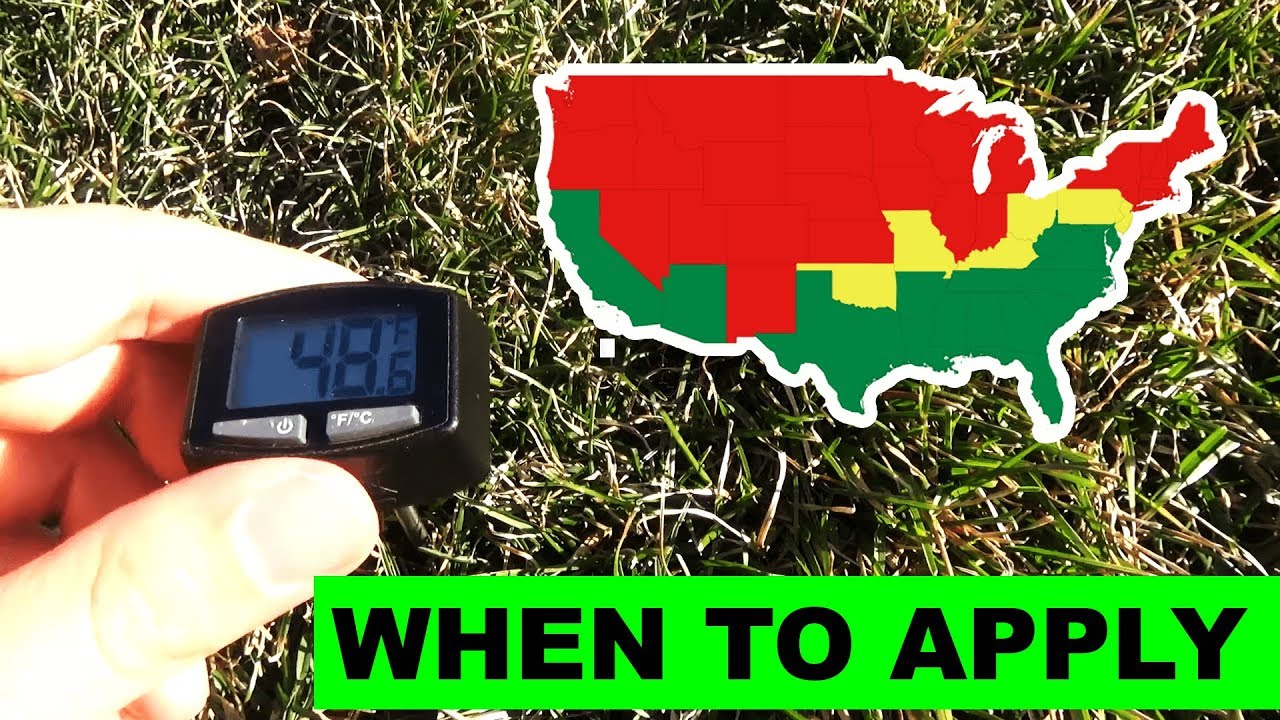 How to fix an ugly lawn 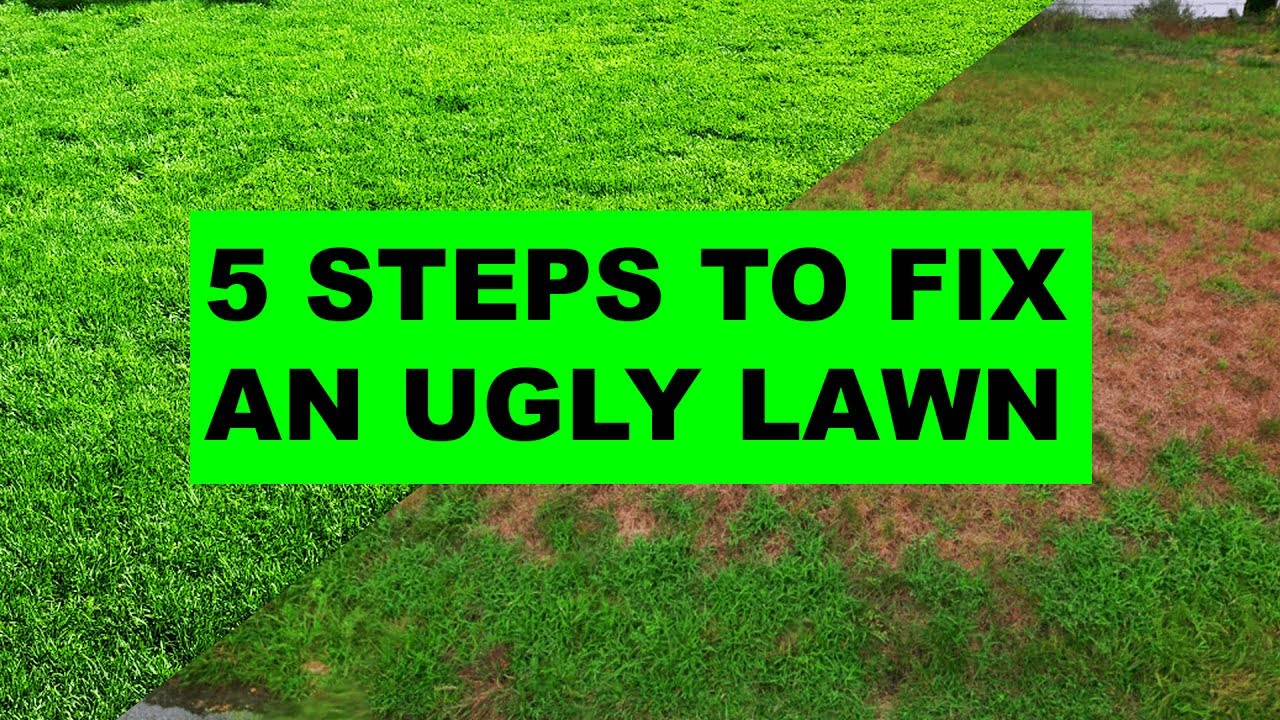 How to get rid of grubs 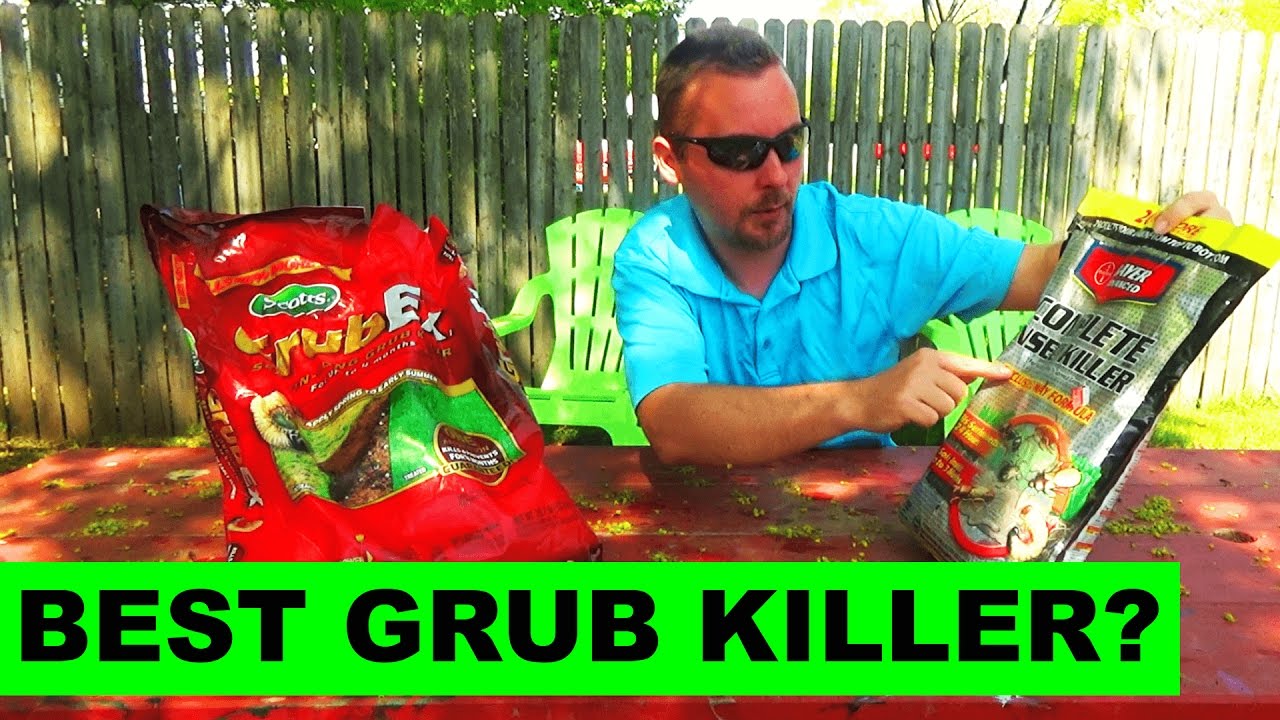 How to edge your lawn 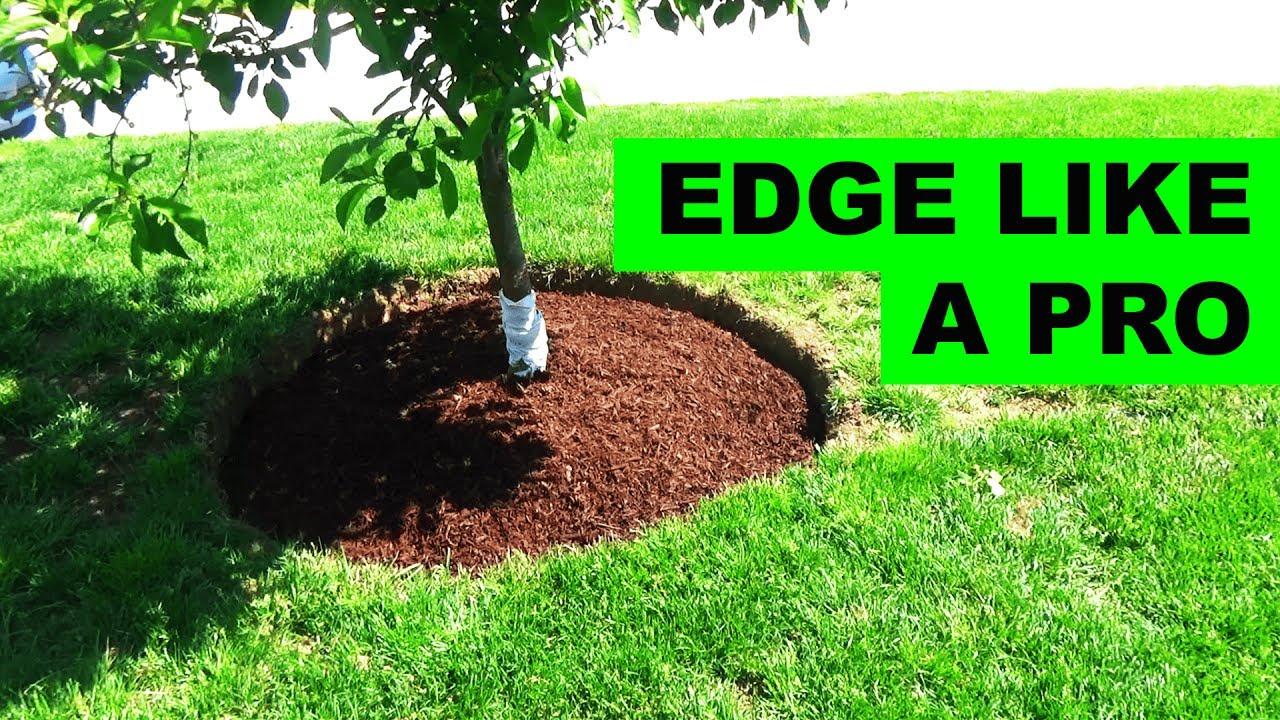 How to renovate your lawn 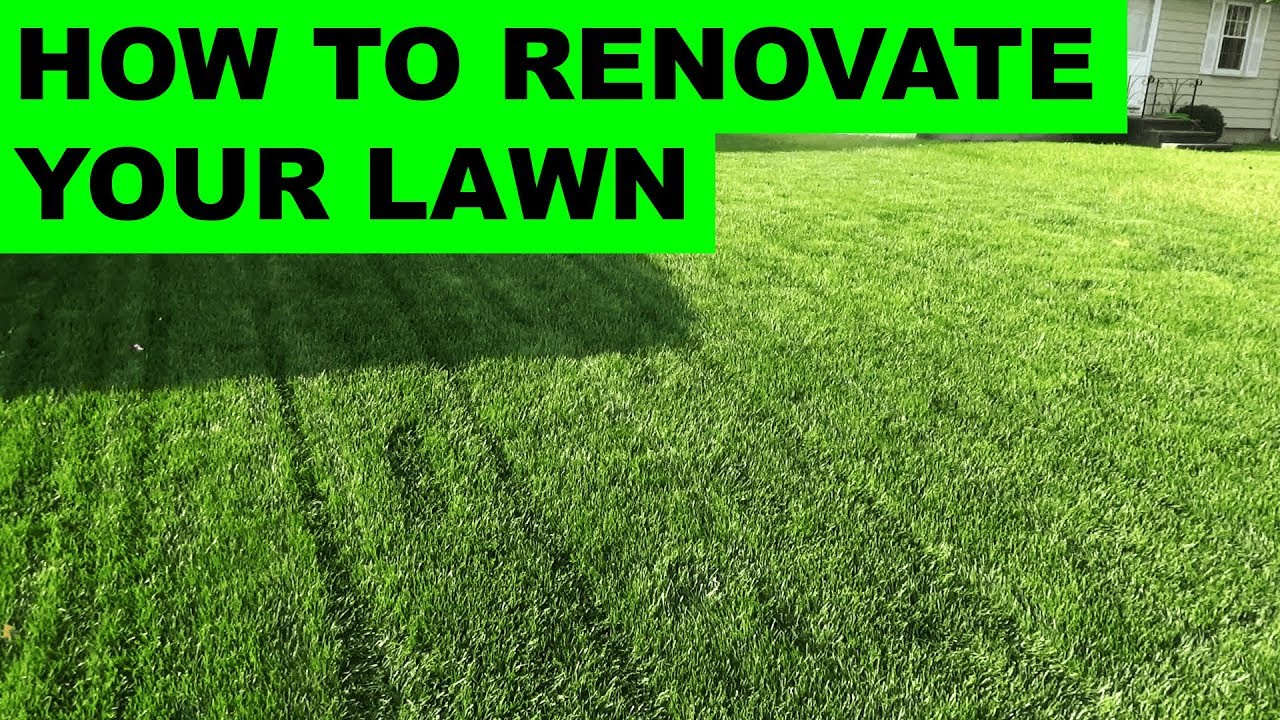